We use cookies on our website. They help us get to know you a little and how you use our website. This helps us provide a more valuable and tailored experience for you and others.

You can revoke cookies at anytime at the bottom of the page.

17, February 2020 – Media and Games Invest plc ("MGI", ISIN: MT0000005801010101; Symbol: M8G; Basic Board, Frankfurt Stock Exchange) is acquiring 1.05 million gamigo shares, representing approximately 45.5% of the total outstanding shares, thereby increasing its stake in gamigo AG from 53% to 98%. The agreements, which were approved today by the gamigo Supervisory Board and the Board of MGI, were signed today. The transaction is expected to be completed within the coming days. It is planned to also acquire the remaining gamigo shares thereafter.

In the 12-month period from 1 October 2018 to 30 September 2019, gamigo generated net revenues of EUR 56 million and EBITDA of EUR 16 million. Over the past five years, the company has grown by an average of 32% in terms of revenue and 64% in terms of EBITDA.

The selling gamigo shareholders will receive the up to 18.2 million new MGI shares in two steps. In return, the company's share capital will be increased by up to 18.2 million new MGI shares. A lock-up period of around 25 months will apply to approximately 98% of these new shares. The cash portion of the purchase price is financed with a loan from UniCredit Bank in the amount of EUR 10 million at an interest rate of 5.5% p.a. and with free liquidity from MGI. The acquisition of approx. 2% of the gamigo shares is still pending, but negotiations for the purchase of these remaining shares are already underway. Should the negotiations fail, a squeeze-out of these shareholders will be attempted.

Media and Games Invest plc, (“MGI”), is a fast and profitably growing company in the digital media and games markets, focusing on a "buy, integrate, build & improve" strategy through organic growth and acquisitions of companies and assets. Technology is actively used to create efficiency improvements and competitive advantages within the group. Synergy and integration potentials are important criteria for the expansion of the group. MGI group has performed well over 25 company and asset acquisitions within the last 6 years. The most important criterium for extending the group are synergy and integration potentials. The most important participations include gamigo AG, a fast-growing gaming and media company, ReachHero GmbH, a leading influencer SaaS platform, Applift GmbH, a leading media company specializing in mobile advertising, Pubnative, an SSP platform for mobile advertising and the assets of Verve, a leading North American mobile data platform for location-based programmatic video and display marketing. Media and Games Invest is listed a.o. on the Frankfurt Stock Exchange and on XETRA. 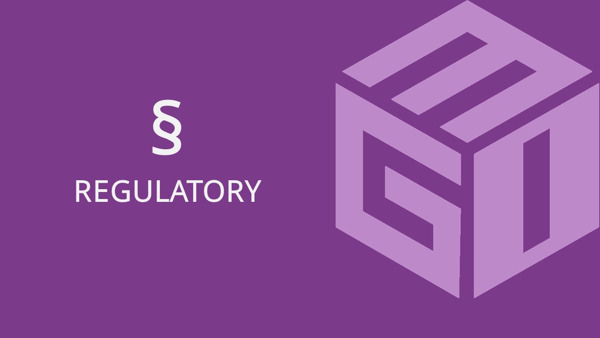 About Media and Games Invest

Media and Games Invest plc, MGI, is a fast and profitable growing company in the digital media and games sectors. The company combines organic growth with value-generating synergetic acquisitions, demonstrating continues strong profitable growth. In the past 6 years, the MGI Group has successfully acquired more than 30 companies and assets. The acquired assets and companies are consequently integrated, and amongst others cloud technologies are implemented to generate efficiency improvements and competitive advantages. Media and Games Invest is listed on the Frankfurt Stock Exchange and on XETRA.