CEO Remco Westermann: "With the complete acquisition of gamigo, MGI's participation in gamigo's rapidly growing profitability will almost double. The very advantageous conditions create additional value for each MGI share from day one. And last but not least, the integration will enable us to fully leverage the synergies between the companies in our group. We will simplify our structure and be able to operate even more efficiently.

The purchase price of 16.5 million euros in cash and up to 18.2 million MGI shares for 46.9% of the gamigo shares corresponds to a valuation of seven times EBITDA - based on the 12-month period ending on 30 September. This means that the purchase price is only around 50 percent of the valuation of comparable companies. According to current data from E&Y Corporate Finance, gaming companies achieve an average valuation of 13.5 times EBITDA. With the up to 18.2 million new MGI shares for the acquisition of gamigo shares, which will be issued in two steps, MGI's share capital will increase from currently 70 million euros to 88.2 million euros. A lock-up period of 25 months has been agreed for 98% of these new shares. Due to the shares (4 million shares) committed for the acquisitions of Applift and Verve Wireless Inc. as part of the purchase price, MGI's share capital will increase to 92.2 million shares. Based on the current share price, the market capitalization of MGI will thus increase to over 100 million euros. "With our higher market capitalization and our simplified structure, we are now attractive for new groups of investors", Westermann underscores.

Due to the usual delay (caused, among other things, by KYC litigation) in the creation of new shares, the shares will initially be made available to the vendor of Applift and Verve Wireless Inc. via an share loan by the main shareholder and Chairman of the Board of Directors. In parallel, the new shares will be created. From this capital increase, the main shareholder will receive his shares back after the capital increase has been completed. For regulatory reasons, however, the share loan is to be announced as a directors' dealing, with the notation "sale". MGI has to announce corresponding directors' dealings by principal shareholder Remco Westermann in the total amount of EUR 4.2 million. The total of 4.2 million shares are going to institutional investors who previously invested in Applift and Verve Wireless Inc. respectively and are convinced of MGI's business model. The corresponding liabilities will be converted into MGI shares during the first half of the year, which will then be returned to the main shareholder.

Final board structure after transaction

The year-end report of gamigo AG is now available as a video presentation with Remco Westermann (CEO), Paul Echt (CFO), and Jens Knauber (COO) on the MGI website.

The audited annual financial statement of MGI is expected to be published on 30.06.2020.

Media and Games Invest plc, MGI, is a fast and profitable growing company in the digital media and games sectors. Through organic growth combined with value-adding synergistic acquisitions, MGI continues to demonstrate strong profitable growth. In the past 6 years, the MGI Group has successfully acquired more than 25 companies and assets. Technology is actively used to create efficiency improvements and competitive advantages. Among the most important investments are gamigo AG, ReachHero GmbH, Applift GmbH, Verve Group Inc. and PubNative GmbH. Media and Games Invest is among others listed on the Frankfurt Stock Exchange and on XETRA. 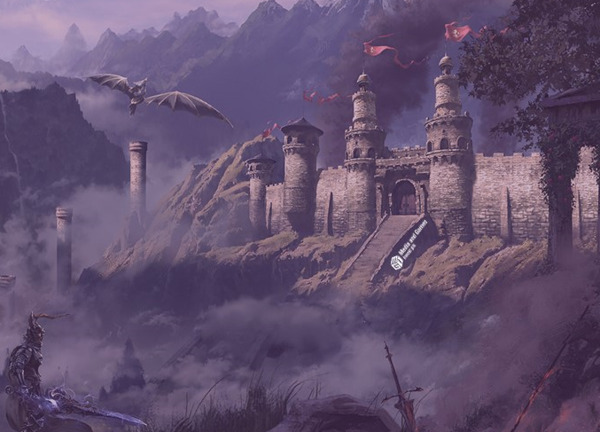