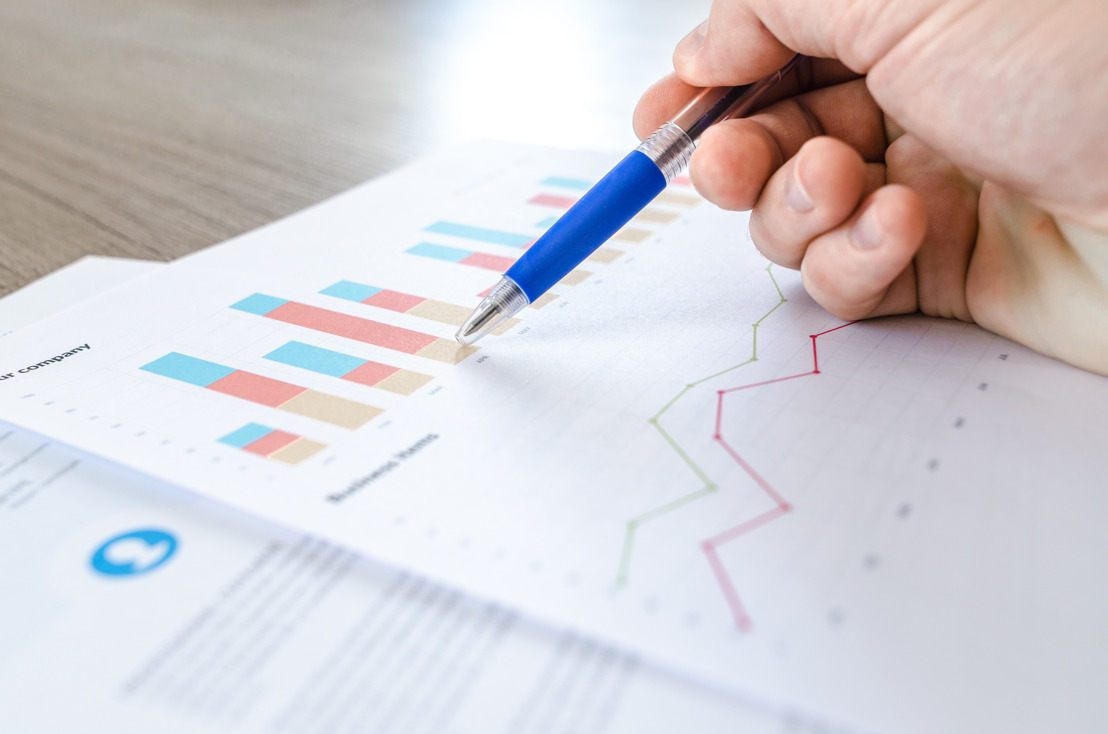 In the third quarter of 2019, the gamigo Group was able to increase its revenues by 41 percent to EUR 14.5 million following EUR 10.2 million in the third quarter of the previous year. EBITDA improved by 72 percent to EUR 4.0 million, up from EUR 2.3 million in the previous year. Thus, growth in revenues and earnings continued in the third quarter. In addition to organic growth, the largely completed integration of the WildTangent and TrionWorlds acquisitions contributed to this very positive business development. The synergy effects generated by the integration have resulted in costs rising significantly lower than revenues.

The outlook for further growth remains positive and the gamigo Group expects continued strong and profitable expansion. The launch of ArcheAge: Unchained in mid-October provides additional organic growth in the fourth quarter and further promising launches are in preparation for the following quarters.

Remco Westermann, Chairman of the Board of Directors of MGI: "After gamigo successfully completed most of the integration of the last acquisitions in the first half of the year, resulting in cost and efficiency gains, the Group was able to focus on organic growth in the third quarter. ArcheAge: Unchained was successfully launched in October. Further promising game launches are also being prepared for the coming quarters. With cash of around EUR 21 million, gamigo also has the financial resources to continue taking advantage of the existing organic and inorganic growth opportunities."

The consolidated Q3 figures of gamigo AG are preliminary and unaudited. The Q3 report of gamigo AG is available for download in the Investor Relations section of the gamigo AG website at: https://corporate.gamigo.com/investoren/.

For the first time, the gamigo AG Q3 Report is also available as a video presentation. The video will be available from 02 December 2019 under the following link: https://corporate.gamigo.com/investoren/.

Media and Games Invest plc, MGI, is a fast and profitably growing company focusing on a "buy, integrate, build & improve" strategy through organic growth and acquisitions in the media and games markets. Technology is actively used to create efficiency improvements and competitive advantages within the group. Synergy and integration potentials are important criteria for the expansion of the portfolio. The most important investments include gamigo AG, a fast-growing gaming and media company , ReachHero GmbH , a leading influencer SaaS platform, Applift GmbH , a leading media company specializing in mobile advertising, and Pubnative , an SSP platform for mobile advertising. Media and Games Invest is listed on the Frankfurt Stock Exchange and on XETRA.