February 28, 2020 – Media and Games Invest plc ("MGI", ISIN: MT000058010101; Symbol: M8G; Basic Board, Frankfurt Stock Exchange) announces that its subsidiary gamigo AG, one of the leading publishers of online games in North America and Europe, has published its preliminary unaudited consolidated financial statements and has continued to grow profitably in the 2019 financial year.

Overall, the 2019 financial year went very well for gamigo AG, the most important investment of MGI. By focusing more strongly on its own games portfolio and launching new games, the share of organic revenue growth within total revenue growth of 30% was increased from 5% in 2018 to 10% in 2019. Gamigo had on average more than 600,000 daily active users and 5 million monthly active users in its gaming portfolio in the 2019 financial year.

2019 was also a good year for gamigo in terms of financing. In the first half of 2019, further tranches of the senior secured corporate bond in the amount of EUR 18 million were placed at a price above par. Following the bond issues, the outstanding volume amounts to EUR 50 million, thus exhausting the entire framework of the bond. By placing further bonds, gamigo has raised additional capital from international investors. In contrast to bank loans, this gives gamigo greater flexibility with regard to M&A, which often requires quick decisions. This flexibility gives us an advantage over our competitors in the M&A processes. The price of the bond on the Frankfurt Stock Exchange is currently 103.88% and reflects the Group's high credit rating.

The outlook of gamigo AG for 2020 sees further growth:

The outlook for further expansion remains positive. gamigo expects the average revenue growth (CAGR) of approx. 30% since 2014 to continue in the coming years as well as a further increase in EBITDA.

Remco Westerman, Chairman of the Board: "2019 was another outstanding year for gamigo. The MGI Group continued its profitable growth in gaming through a combination of M&A and organic growth. With the acquisition of WildTangent in 2019, we were able to build on our track record of over 30 acquisitions over the last 6 years. And by continuing to focus on our games portfolio and launching new games, we have been able to increase the share of organic growth from 5% in 2018 to 10% in 2019.“

Results and operational highlights of gamigo AG in Q4 2019:

The Year End Report will also be available as a video presentation on the MGI website by the end of next week.

About Media and Games Invest plc:
Media and Games Invest plc, MGI, is a fast and profitable growing company in the digital media and online games sector that pursues a 'buy, integrate, build & improve' strategy, thus growing organically and exploiting the consolidation potential in its core markets. In the past 6 years, the MGI Group has successfully acquired and integrated more than 25 companies and assets, while actively using the potential of digital technologies. An important criterion for the expansion of the group are synergy and integration potentials. Among the most important participations are gamigo AG, ReachHero GmbH, Applift GmbH, PubNative GmbH and Verve Group Inc,. Media and Games Invest is listed on the Frankfurt Stock Exchange and on XETRA, among others. 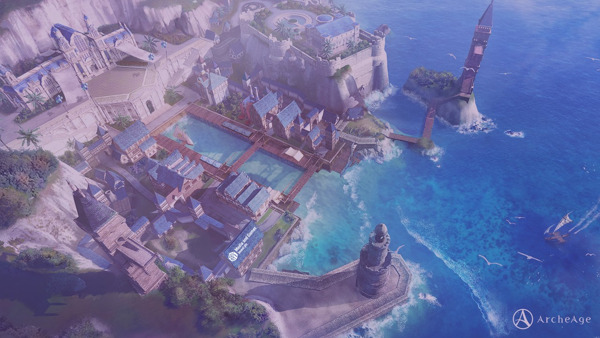