The corona crisis has caused significant upheavals on the capital markets. The Media and Games share (MGI) was also affected by a declining share price development, although this was moderate with a decline of -7.8% compared to the beginning of 2020. GBC analyst Dario Maugeri spoke to Remco Westermann, CEO of Media and Games Invest, about the current situation:

GBC AG: Mr Westermann, you reported, that MGI expects a significant revenue growth in the media sector and that the number of players and user activity in the games has increased despite the current situation. It sounds as if MGI is one of the profiteers of the crisis. Could you briefly describe us this development?

Remco Westermann: It can be observed that online gaming is generally a relatively crisis-proof and non-cyclical business. That does not apply just for the current crisis. The more leisure time the people have, the more time they spend playing online and therefore there is a higher activity in the games. Furthermore, the monetization in our game portfolio is largely achieved through micro transactions, so-called in-game purchases, where players have to pay a relatively small amount for each transaction only. In time of crisis such as the current, the willingness to make larger purchases decrease and money is rather spent on minor purchases. The media sector is also relative stable at the present situation. On the one hand, due to our global positioning, while no budgets have yet been relocated in South America, we are now seeing increasing expenditure in Asia. On the other hand, we also see a shift in budgets. While customers are reducing their budget in the travel or transp

GBC AG: Is there any of your business activity that is negatively impacted by the Corona crisis and the associated economic downturn?

Remco Westermann: This depends on the duration of the crisis. For the medium term, we see the possibility in the media sector that the economy developments might have a negative impact. As it has been shown in past crises, gaming revenues continue to develop positively in the long term even in periods of low economic activity.

GBC AG: Even if these scenario is only theoretical for you, how flexible could your cost structure react to possible sales drops?

Remco Westermann: I see us well positioned here. The majority of our costs are variable, such as for instance our license, marketing and technology costs. In the past we have invested a lot in cloud technology and thus we have been able to convert the majority of our fixed costs into variable costs, which currently enables us to be extremely flexible to market changes. In addition we have some unused cost reduction potential in connection with our last acquisition, which we will leverage as planned. However, we are currently ramping up media budgets in the gaming sector; because almost everybody is at home, our marketing efficiency is very high. Since we are benefiting form that, we have increased our marketing expenses accordingly.

GBC AG: In the last financial years the subsidiary gamigo AG realised a large part of growth through high M&A activities. Most recently, Verve Wireless Inc. was acquired. How do you evaluate the M&A area in the current market phase.

Remco Westermann: We specialise in companies which, due to efficiency and scaling problems, are struggling on their own, but which nevertheless have some strong assets that can be operated profitably after successful integration into our platform. We currently assume that additional opportunities will emerge due to the crisis.

GBC AG: What is your current cash position, particularly after the further EUR 3.0m bond placement?

Remco Westermann: In terms of liquidity we are still well equipped and, despite the acquisition of Verve in January and the purchase of gamigo minorities, we have more than EUR 10 million in free liquidity in the group. At the same time, we have a strong operating cash flow that we can use to finance additional acquisitions and organic growth. 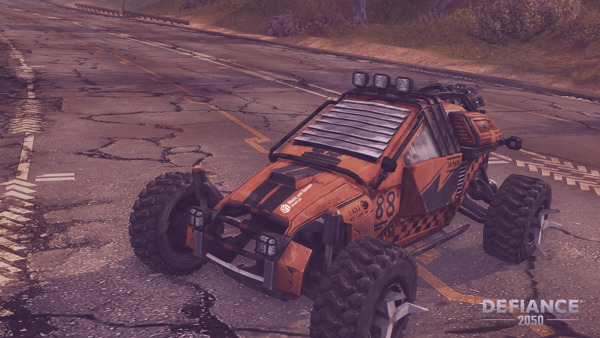